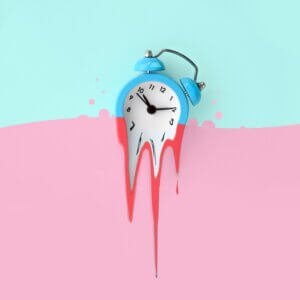 Are you in a hurry?

“Instant coffee, for example, is a well-deserved punishment for being in a hurry to reach the future.”

Let’s apply that to voiceover, shall we? (spoiler alert: this is a voiceover blog.)

There are so many ways to be in a hurry – or to be hurrying other people along. So easy to get caught up in a rush to get to the next big milestone, the next project finished, the next opportunity-of-a-lifetime, the next dollar in the bank…

And more importantly, why do we keep forgetting that hurrying doesn’t work?!

I guess the answer is: because we’re humans, and we can be a little… slow. Hurrying to do everything, but slow to learn lessons. Right?

I catch myself getting impatient on a far-too-regular basis. Despite the wonderful progress I’ve made in the first three years of my voiceover career, I still get impatient. I want more commercials! I want more animation gigs! I want to be earning double what I am!

Like, seriously, Sumara, it’s only been three years. Sshhhh, calm down. 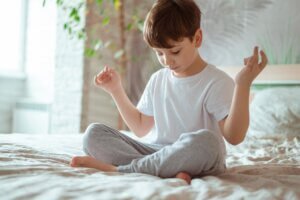 Want to book more of a particular genre, say, commercials?

Well, have you had training in that genre? This takes time.

Have you taken the feedback from that training, practiced the lessons, and worked on your skills? This takes time.

Have you researched the right places and methods to find that work? (Asking one question in a facebook voiceover group is not research!) This takes time.

Have you actively pursued auditions and marketed yourself for that kind of VO? This takes, uh, what is it again? TIME.

I hate to break it to you, Sumara, but you can’t just decide you want something and then  – magic! – you got it. IT TAKES TIME.

Okay, stop talking to yourself now. 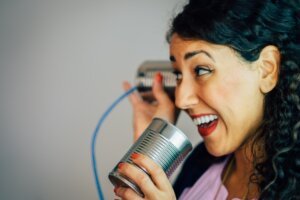 Here’s what happens when you slow down and take the time you need to take:

Yep. Fact. You just gotta be okay with this.

Just like when you go for a nice stroll instead of a run. You see stuff along the way. And this means you learn more. Maybe you notice that you are making a certain sound in auditions that doesn’t quite work for the genre. Cool! There’s a bit of progress.

Which means you’re going to perform better. Whether you’re rushing an audition or a voiceover session, or rushing through your entire month’s goal list, you’re adding extra stress to your body. Slowing down will reduce that stress, so your mind and body can stop the danger-signals and relax into life.

Work will be more consistent.

When you’re calm and taking your time with each part of your workflow, your body and brain are more capable of keeping it up. You won’t burn out after all the hurry-hurry-hurry and need a week off every month. You’ll be making rich, creamy espresso instead of cheap, bitter instant coffee.

The comparison beast won’t bite you.

You’re feeling calm, you’re working consistently, and you’re okay with the time that progress takes. So when you see other voice actors’ successes and feel that teeny twinge of jealousy, it’ll be much easier to let it pass by without drama. Their journey is theirs. Yours is yours.

And, you will be more truly yourself.

I find when I’m in a rush, it’s because I want to have what other people have or be more like someone else. And as Josh Alexander said on his blog the other day, being the same as anyone else is for Star Wars villains, not voice actors. In this fast-paced, low-attention-span society of ours, it can be quite a process – and quite scary – to relax into being yourself, authentically. But it’s a process well worth going through. 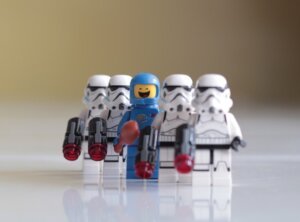 I’ll finish with a maxim often repeated by our 95-year-old neighbour, Jack. Jack is never in a hurry. I think he knows a thing or two about the passing of time.

Take your time, my friends.