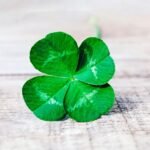 Where does the time go?

Well, it goes to running two businesses, getting through our family’s second bout of Covid (mild, and we’re all fine), getting some actual voiceovers done, kids’ school stuff, paperwork, housework…. Okay so you’re a grown up, you know where time goes.

If only there was more sleeping  , though, gosh it was hard to get out of bed this morning (we’re still in Daylight Savings here and did I mention it’s, like, late MARCH? Enough already! No more dark mornings!)

In the midst of all that time-sucking work and chaos and darkness, I try to keep up with the world, mostly via social media. Which is possibly not a terribly effective way to keep up with anything except how very strange and extreme some of my cousins’ political views are getting…

I TRY to use social media as a force for good – to network with voiceover friends, particularly other Australian voiceover artists as we try to get our feet in many international voiceover doors. To promote my own VO business and the fab clients I work for, when I can. To learn new business, voice and technical skills. Et cetera. Good stuff! Yes! 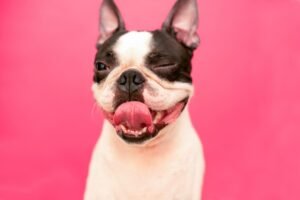 But inevitably I get sucked into the Bad Stuff.

Lately, that seems to be articles about parenting that make me question everything I’ve subjected my poor children to for the last 19 years, the aforementioned political and, uh, “ideological” broadsides, arguments about health policies that may or may not have to do with needles in arms, and the Australian Prime Ministers idea of women’s networking. (Please go look. It’s AMAZING.)

There’s also the awful situation in Ukraine and other oppressed nations, and the ongoing pandemic – in case you needed that reminder.

Many days, I get so frustrated by all the negativity and chaos on social media that I can’t even bring myself to post my own voiceover-related stuff, or engage in positive ways with friends’ work, so I end up hiding away wasting time instead of doing any productive networking or promotion.

I also get sucked into spending too much time learning HOW to use social media, instead of actually USING it. I’ve done a bunch of Jonathan Tilley’s courses about instagram and productivity, and they’re fab, but will I ever use this information effectively, that is the question!

The other questions are – why is this crazy thing called social media so addictive, so negative, so time-consuming, so confusing as a business owner? And how can we rein in the chaos?

And why must I keep using the word chaos in this blog post?

Why? Because that’s how the social media companies want it. They make more money from the chaos and negativity than anything else. And they sure as sh*t (excuse my Aussie vernacular there) know how to create the ideal mess of soupy, goopy, anger-inflating, depressing virtual gunk. Direct to your brain and mine. 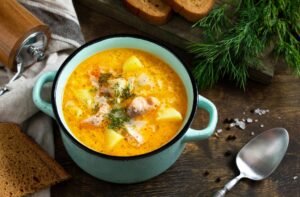 How can we rein it in?

Gosh, I don’t know! Didn’t I just tell you how parenting articles make me cry and my cousins send me round the bend?

I guess, though, we can be aware of the addiction, and remember this important maxim:

Don’t believe everything you think.

We could also try as much as possible to inject some positivity into the stream. Some happy voiceover news. Some encouragement to a colleague. Some silly, pointless memes, just for the sake of laughing. 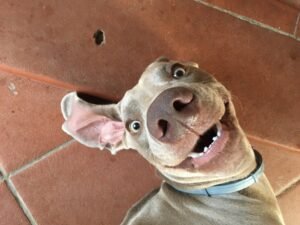 don’t laugh. I dare you.

Oh no, is Sumara going on about positivity again? Oops, yes she is!

It helps, I promise.

Can I give you a challenge?

I’m gonna give you a challenge. I’m making it up right now, because why not.

Next time you’re scrolling social media of any kind (I’m certain that will be pretty soon), find two ways to inject some positivity. Make someone laugh, tell a fellow voiceover how fabulous they are, post a funny quote. Do a laugh reaction to someone you don’t even know! It doesn’t have to be voiceover related at all, but I like to use the word voiceover in my blog as much as possible (without seeming like I’m saying voiceover too much, just, like casually mentioning voiceover ya know…) so maybe it could be voiceover related, up to you, my lovely positive voiceover friend.

Maybe you could tag me in your positive posting. (Yes, please do, I wanna see so much positivity you guys. SO much.) Or comment here to tell me all about it.

Go forth and make the social media world a better place! Yay!